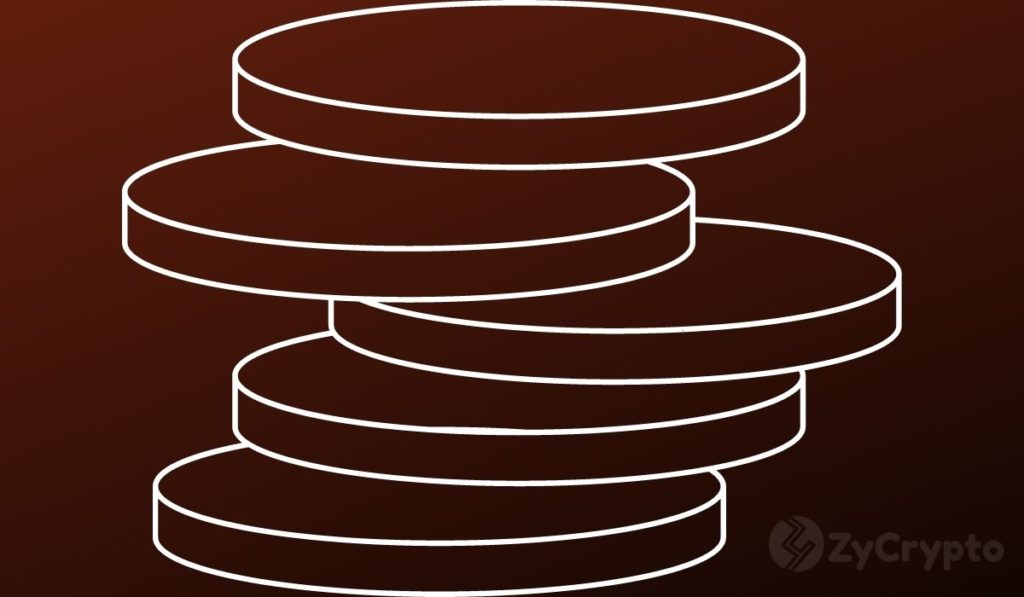 In the world of crypto where new assets are introduced to the market nearly on a daily basis, there’s a new happening kid on the block: Non-fungible tokens (NFTs). These tokens, capable of duplicating official digital media, help musicians, artists, and sports players put a price tag on digital media. Unlike Cryptocurrencies, NFTs cannot be exchanged for another as each one is entirely different from the other.

NFTs are exploding in sales at the moment, and it is expected to go even higher as investors pile into the market. Last year, NFT sales surged by 200%, bringing total sales to $9 million. But that was only the tip of the iceberg. Earlier last month, $60 million NTFs were sold in just 24hours, surpassing the entire sales record of 2020. A single NFT sale is raking in at least $1 million. In the year 2021, analysts predict a $1.3 billion market cap for NFT-centered projects.

Even as NFT entices investors with commendable market performance, prominent cryptocurrency figures have insisted that NFTs are a ticking time bomb. Charlie Lee of Litecoin is among the naysayers who are not excited by the new phenomenon.

Responding to reports that the creator of the cartoon series “Rick & Morty” was selling NFT artworks, Lee gave his two cents. While real-world art costs money to create, NFTs do not. This creates a pathway for an unlimited number of art pieces to be created. This will cause the value of NFTs to drop, says Lee, who added that the importance of scarcity in value retention could easily be lost.

He continued to say that NFTs only create artificial scarcity, explaining that “Because of the near-zero cost to create another NFT, the market will eventually be flooded with NFTs from artists trying to cash in on this craze.”

In the long run, Lee believes supply will outpace demand and cause NFTs to go the drain.

Similarly, Bitcoin developer Jimmy Songs is also not a fan of NFTs. He makes his point about NFTs not living up to standard by referencing Initial coin offerings, which were largely notorious for making mouth-watering promises, only to crumble with investors’ funds.

“NFTs are ICO 2.0, except that ETH is exploiting starving artists instead of starving startups.” He tweeted.

But Ari Paul, the founder of BlockTower Capital insists that artists’ enjoy the ease that NFTs present as they benefit more from each sale.

“To elaborate – artists *love* that A. they get built-in commissions forever from resales of their art  and B. they keep far more of their sales since most middlemen are cut out and direct distribution is now easy.”

The year is already a promising one for NFTs, but with bearish predictions pouring in, it will be interesting to see how the future plays out for NFTs.