Playboy Is Turning Its Classic Centerfolds Into NFTs 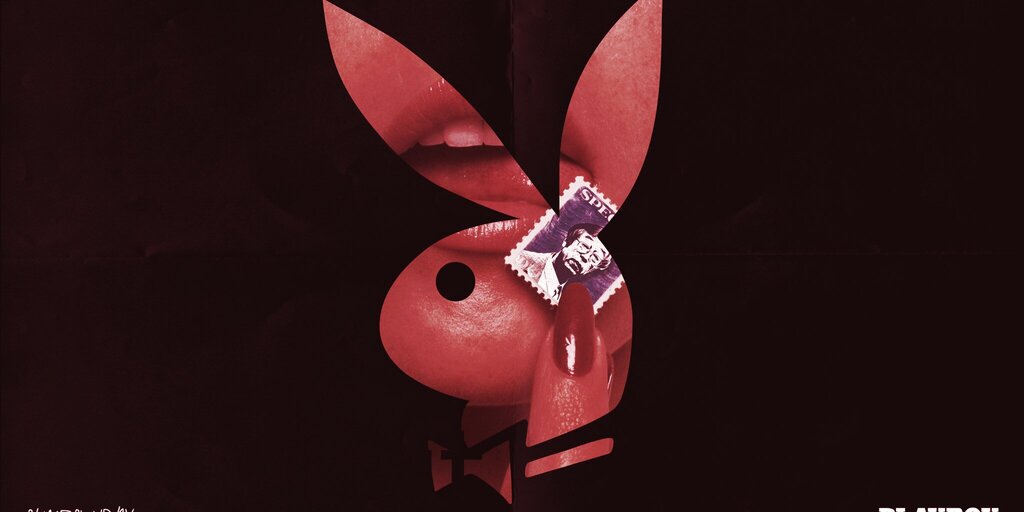 Iconic lifestyle and entertainment magazine brand Playboy announced today that it will launch digital collectibles in the form of blockchain-based non-fungible tokens (NFTs), via a partnership with the Winklevoss-owned NFT marketplace Nifty Gateway.

Playboy—which ceased regular print publication in 2020—plans to tap into its 67-year archive of classic photography and artwork, as well as collaborate with modern artists on fresh creations to sell as crypto collectibles. The brand also intends to offer grants to “support emerging and underrepresented artists entering the NFT art community,” according to a release.

An NFT can represent nearly any type of digital item, including still artwork, animated images, and video clips. Such tokenized digital artwork and collectibles are provably scarce and can be authenticated via immutable blockchain technology. Collectors can then resell the artwork on secondary marketplaces, while the original artist still typically receives a share of future sales.

Playboy has also announced a June drop with 3D artist Blake Kathryn—another established creator in the NFT crypto art space—who will develop a Pride-themed collaboration with the magazine brand.

Playboy’s announcement calls out classic magazine imagery from artists such as Pablo Picasso, Salvador Dalí, Keith Haring, and Andy Warhol, but does not specifically reveal plans to turn their compositions into NFTs. However, the press release does suggest that the brand’s longer-term plans with Nifty Gateway are to tap into its library of artwork, photography, cartoons, and more.

The NFT artwork market has exploded so far in 2021, with some $342 million in trading volume in February alone between the top three NFT marketplaces. That’s more than in all of 2020 combined. In March, crypto artist Mike “Beeple” Winkelmann sold a single piece of NFT artwork for $69.3 million via Christie’s auction.

The surge in NFT demand has brought in brands as diverse as Taco Bell and Charmin with their own digital collectibles, plus it has sparked NFT efforts from a handful of legacy media brands. TIME Magazine sold four limited-edition magazine covers for nearly $500,000, while The New York Times sold an NFT image of a column for $560,000. Last week, classic music magazine brand SPIN announced plans to release “eco-friendly” NFTs of its library of cover photography.