Survey: 9% Of US Teens Have Traded In Crypto 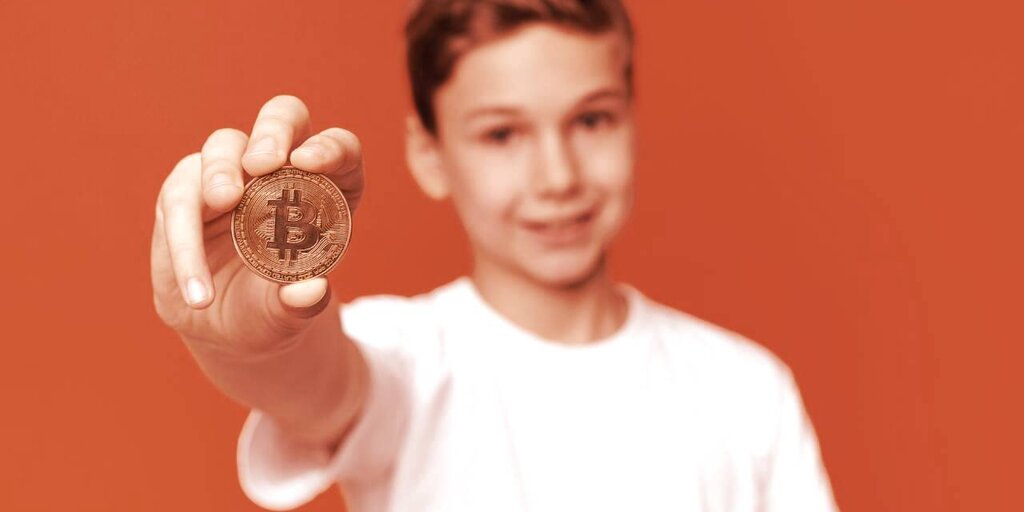 According to a new survey by investment bank Piper Sandler, 9% of U.S. teenagers say they have traded in cryptocurrencies.

The 41st iteration of Piper Sandler’s semi-annual “Taking Stock With Teens” survey polled 7,000 teenagers, meaning that about 630 of those surveyed said they had traded in cryptocurrencies. Of those who said they’d traded in crypto, 81% were male.

However, the survey did not gather any further information regarding which cryptocurrencies were traded, or whether the respondents were holding their crypto, or actively buying and selling on a regular basis.

The findings raise questions about whether or not teenagers should have access to volatile cryptocurrencies, and what crypto exchanges’ obligations are in that regard.

Should teenagers invest in cryptocurrencies?

Curtis Ting, managing director of Europe at Kraken, told Decrypt that the crypto exchange “takes its role as a facilitator of a safe cryptocurrency marketplace very seriously,” adding that all clients have to be aged at least 18 years or older, regardless of where they’re located.

Kraken isn’t alone in that regard; most crypto exchanges, including Binance, Coinbase and Gemini, require that users are at least 18 years of age to be eligible for an account. But teenagers can—at least in theory—still access crypto.

“I think it is most likely that these teens got their initial crypto exposure as a gift from their parents,” Ingo Fiedler, co-founder of the Blockchain Research Lab, told Decrypt. He added that other reasons could include “airdrops, work for crypto, referral fees, bug bounty programs, or other sources of crypto income.”

Could Bitcoin Ever Go To Zero?

Whatever the route these teenagers have taken to crypto, it is theoretically possible for anyone to gain access to cryptoassets, despite age restrictions.

Sharma is not the only person concerned about teenagers accessing cryptocurrencies—at least without the proper precautions in place. “In our view, there is a real concern with young teens trading with high-risk assets,” Jason Deane, Bitcoin analyst at Quantum Economics, told Decrypt. Yet that doesn’t necessarily mean that teenagers should forever be locked out of crypto.

Binance Investigated by US Authorities Over US Trading Activity

“While we believe that the 18 year age limit should be maintained, or even strengthened, we do add two qualifying statements,” Deane continued. He argued for adding safety recommendations that include controlled parental crypto accounts for younger teens, strict limits on funds, and requiring parental consent for each action.

“Younger teens could be gifted crypto assets or be allowed to invest in them for the long term in the same way that other traditional financial instruments work, such as Junior ISAs or Premium Bonds,” Deane added.

The risks are very real, as access to financial products becomes increasingly democratized through platforms like trading apps for stocks and crypto. In 2020, a 20-year-old Robinhood customer took his own life after mistakenly believing that he had fallen into massive debt; although he wasn’t trading in cryptocurrency, it highlights the dangers of young people gaining access to volatile assets such as crypto.

So what can be done in the future? According to Sharma, the most important thing is to educate kids on financial literacy—including cryptocurrency—from an early age. “I believe such information should be part of the media literacy programs that schools and governments around the world are developing to empower people to identify fake news on the Internet,” he said.