Bill Gates Fears Bitcoin: Is Crypto The Exclusive Rights Of The Rich? 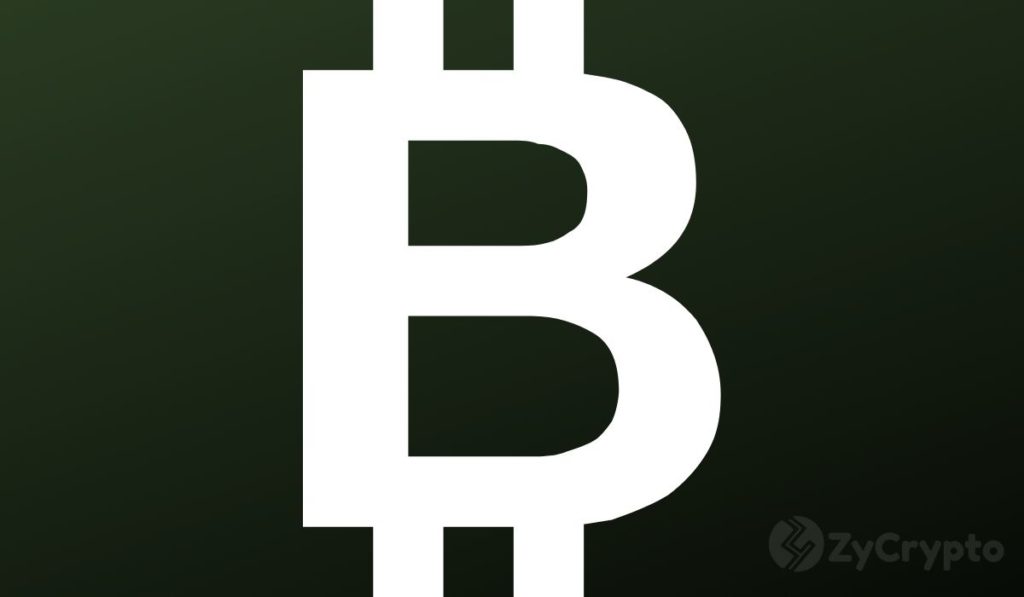 The Bitcoin realm is a safe haven for many investors, offering returns of more than 400% in the last twelve months. Investors and policymakers who were not fans of the digital currency are now investing in the digital world, not minding the volatility of the industry regardless of the fortunes associated with it.

The most high-profile person to join the bandwagon is the world’s richest man Elon Musk, who through Tesla, invested $1.5 billion in the Bitcoin market and could soon accept the digital asset as a means of payment.

However, the third richest man in the world, Bill Gates aims jibe at Elon Musk and claimed that cryptocurrency isn’t a good investment that Main Street should consider.

Gates said this about Elon Musk, “Elon has tons of money and he’s very sophisticated, so I don’t worry that his Bitcoin will sort of randomly go up or down,” Gates said in an interview with Bloomberg Emily Chang, “but I do think people get bought into these manias who may not have as much money to spare. My general thought would be that if you have less money than Elon, you should probably watch out.”

He holds that crypto is bad for the environment because the mining process consumes a lot of energy.

Gates is showing an open dislike for the cryptocurrency, just like Warren Buffett, who believes digital currencies have no value and produce nothing of importance, and Janet Yellen, the Treasury Secretary followed in the footsteps of Buffett and Gates when she said bitcoin was an “extremely inefficient way of conducting transactions,”.

With many high-profile people not favoring the cryptocurrency revolution, it seems the future holds many challenges for the coin, investors, and miners.

Musk doesn’t hide his fondness for bitcoin and he shows it with his assertive tweets which have been linked to various price spikes. Bitcoin gained over 76% in the month of February and recorded a new all-time high of $58,000 until Musk tweeted that its price was on the high side and bitcoin lost 13% after the comment.

Whether Gates is concerned about people losing their investments or the massive energy consumption by the mining processes, the fact remains that investors/traders are showing no signs of departing the train.

previousEvery Internet Community Might Have Its Own Micro-Economy, Including NFT’s, Someday
nextBillion-Dollar Hedge Fund, Third Point, CEO Is Doing A “Deep Dive Into Crypto”