Bitcoin Targets $75K As Next High After Stability Above $50K 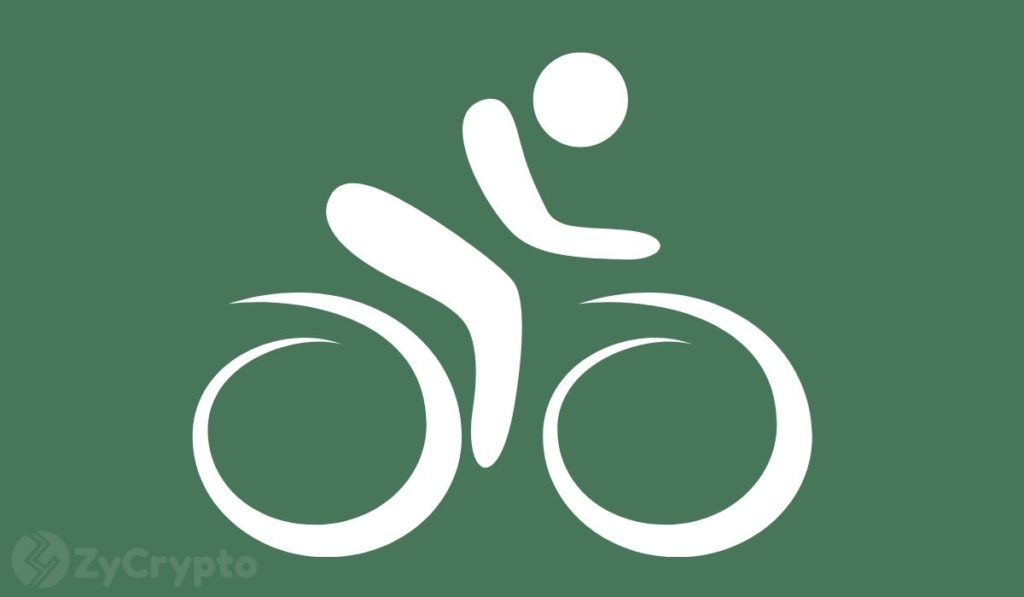 Earlier last week, Bitcoin bottomed at $45K, marking a 25% drop from its record $58K high. This was a test and confirmation of this support not visited since February 11th. Furthermore, it was a healthy trace with past dramatic uptrends being followed by roughly 30% pullbacks. After this pullback, Bitcoin is set to continue upwards and break the set resistance. In this case, Bitcoin should break above $58K and top $60K.

As of publication, Bitcoin has climbed above $51.5K. The digital asset has been moving sideways for the last 2 days as bulls struggle to set support above $50K. For now, at least, Bitcoin looks on track to achieve this. Over the next few days, bulls will have to fight tooth and nail to keep bears away.

Popular analyst CryptoBirb has shared a chart of what he expects with Bitcoin. His chart shows Bitcoin paving its way to $75K. The analyst further added that the asset was still in a bull market despite the recent pullback and the likelihood that prices will be stalled at the current $50K region for some time.

Over the next few days, unless Bitcoin can push higher and avoid dipping below $50K, there will be a concern that lower lows could be tested. This week has shown there is still support at $45K and great demand during these dips – Microstrategy and Square buying at the $48K levels. In case of negative developments during another dip, the level to expect is $40K as Joe Saz shows in his chart.

There has been little development that directly impacts Bitcoin in the last few days. On Thursday, Coinbase filed to go public and although this does not impact Bitcoin directly if the listing is successful, it could bring new interest in both Coinbase and Bitcoin to a whole new market. There has also been a continued outflow of BTC from the exchange which has long been evidence of institutional purchase and intention from buyers to hold on a long-term basis.

If the trend persists, Bitcoin will soon rebound from current levels and there will be little in its way to reach the $75K target.