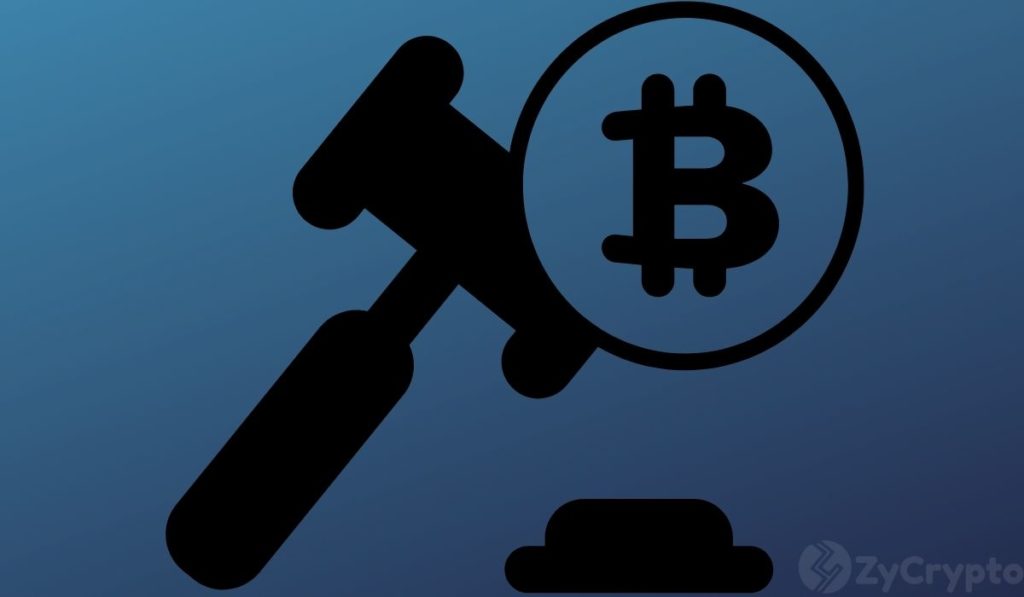 Prior to leaving office, Donald Trump and his administration proposed new rules that they said were aimed at taking on money laundering via cryptocurrency. The new rules would require financial firms to record the identities of cryptocurrency holders.

Some experts believe this would cause a severe drop across the entire cryptocurrency market.

But the new proposed rules have opponents in both the cryptocurrency world and the traditional financial sector. Usual Bitcoin proponents like the Winklevoss twins have spoken out against harsher regulations and have been joined by other crypto companies like Coinbase and Kraken in voicing their anti-regulation opinions. But with companies like Fidelity and payment giants like Visa and MasterCard joining the anti-regulation movement, the cause has more power.

Matthew Maley, the chief market strategist for Miller Tabak & Co., a leading institutional trading firm, says it’s not the right time to be adding these rules.

“Bitcoin is very risky and very volatile and it’s going to continue to be that way. If you add something like a new regulation, it’s going to be very vulnerable to a correction,” Maley said.

Another tricky part of this situation is that the rules were proposed by Trump’s administration but must now be considered by the new Biden administration. Janet Yellen, Biden’s new Treasury Secretary has made seemingly positive and negative comments about Bitcoin and other cryptocurrencies but there is no real indication on whether or not she will impose rigid regulations on the cryptocurrency space.

There is no official timeline or deadline to determine how any rules will be considered or implemented at this time. But industry insiders remain steadfast in spreading information about the dangers of over-regulation. The Winklevoss brothers recently issued a statement that claims the new proposed rules could actually increase money laundering while damaging market value for no real reason.

Still, there is a healthy level of optimism in cryptocurrency regarding regulations for a few reasons. The crypto sector has allies in Congress on both sides of the aisle and a recent notice from the US chamber of commerce that anti-money laundering regulations could end up having a series of unintended consequences.

Furthermore, it was clear that the previous Treasury Secretary, Steve Mnuchin had a strong anti-crypto stance, while Janet Yellen seems to be taking a more neutral approach.