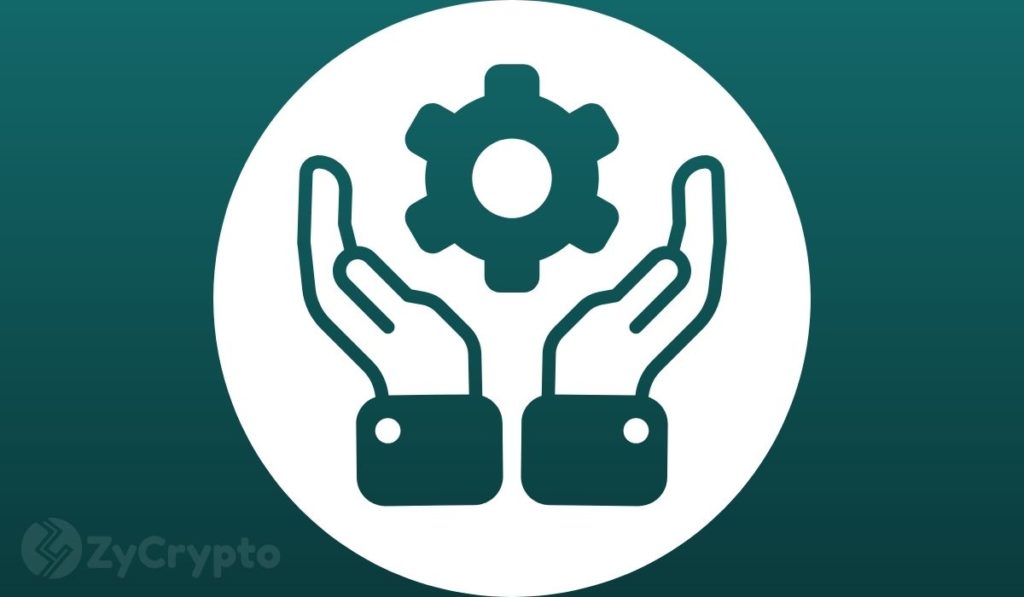 It has been announced that Wolfram Blockchain Labs (WBL) will be teaming up with Tezos. This is only a few months after a similar partnership was struck with Cardano. Thanks to this new partnership, Wolfram users and developers will be able to make use of the Tezos network, boosting blockchain interoperability.

The Wolfram Blockchain offers DLT for a variety of applications such as dApps and smart contracts and is the blockchain subsidiary of Wolfram Research. The latter is behind a number of popular innovations such as Mathematica, Wolfram|Alpha, and the Wolfram Language. Now, the company is expanding its reach with this new partnership.

As Tezos becomes the latest blockchain to team up with Wolfram, the benefits for Wolfram users extend beyond just access to the Tezos network. In addition to this, a designated oracle will be created to provide Wolfram Alpha data to smart contract developers. To ensure uniformity in the oracle’s behavior, Wolfram Labs will make use of Nomadic Labs’ Mi-Cho-Coq formal verification framework.

For Tezos users, their products will enjoy higher levels of security thanks to a better verification process that prevents common bugs and vulnerabilities found in such products.

“Tezos is an exciting third-generation blockchain that features a number of services and functions that will expand what’s available to our developers. We’re thrilled to work with TQ Tezos on bringing the WBL ecosystem of tools to the Tezos blockchain,” said WBL CTO Johan Veerman.

As blockchain technology is being more widely used, it is fairly natural that various blockchains will interact more with each other to offer the best features for their respective users. This is especially a given seeing as more blockchain projects are being made with mass-market use in mind and thus, such products need to be accessible to a wide of an audience as possible.

Wolfram had previously announced a similar collaboration with Cardano back in December 2020.

As part of the partnership, Cardano’s DLT data was integrated into the Wolfram system and developers were thus able to integrate this data into their projects. The same is now being done with Tezos, which is a very popular blockchain.