Former BitMEX CEO Surrenders, to Face Trial in US 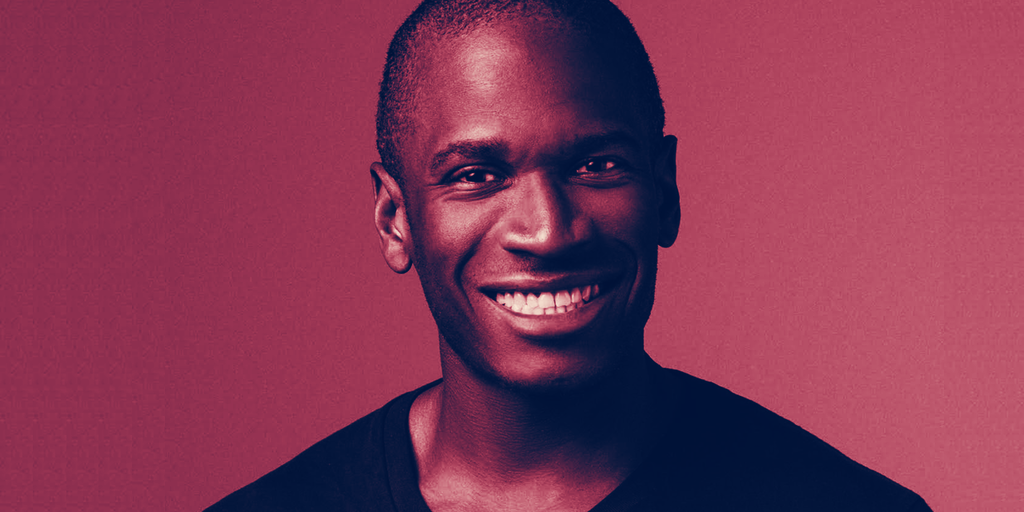 Arthur Hayes, who served as CEO of BitMEX up until he was charged in October with conspiracy to evade money laundering regulations, has surrendered to US authorities to face trial, according to a Bloomberg report.

Hayes, who had been living in Singapore, flew to Hawaii to turn himself in before being released on $10 million bail as part of a pre-arranged deal with US prosecutors.

What Does the BitMEX Indictment Mean? Crypto Twitter Reacts

The former CEO will face trial in New York along with his co-founders Benjamin Delo and Samuel Reed. The three stand accused of violating the Bank Secrecy Act, which requires financial institutions to take measures to prevent money laundering.

A fourth person, head of business operations Gregory Dwyer (who is on a leave of absence), is in Bermuda and has reportedly not been cooperating with US authorities. The US is seeking his extradition.

BitMEX is an exchange for trading cryptocurrency derivatives, such as Bitcoin options. According to CoinMarketCap, it is the eight-most-popular crypto derivatives exchange, having registered $4.4 billion in trading volume in the last 24 hours.

US prosecutors think that some of BitMEX’s popularity may stem from trading policies that allegedly put it afoul of US law. “As a result of its failure to implement [anti-money laundering] and [know-your-customer] programs, BitMEX made itself available as a vehicle for money laundering and sanctions violations,” the October indictment reads.